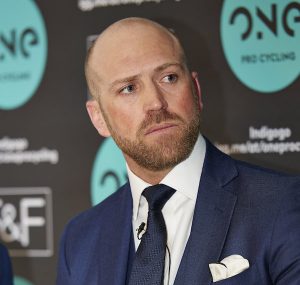 A leading sportsman and former England Cricketer, Matt Prior is the Founder and CEO of ONE PRO Nutrition.

Matt played over 170 times for England and was part of the England team that won three Ashes Series at home and away and became the number one ranked Test side in the World in 2011.

For most of his career Matt averaged over 45 with the bat and was regarded as one of the best batsman wicket keepers in the world.

Since being forced to retire early through injury in 2015, Matt has set about building the ONE PRO brand starting with the creation of ONE PRO Cycling and now ONE PRO Nutrition and ONE PRO Sports Events.

Back to full speaker list
Register to attend the summit