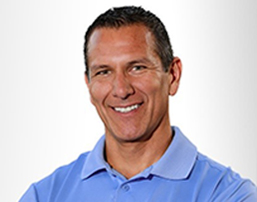 Dan is the Vice-President of International and Group Partnerships with the International Sports Sciences Association (ISSA). He was previously the Executive Vice-President at PTAG Global. He has over 26 years’ experience in training and training management, including roles as the Fitness Director at large full-service health clubs in Georgia and California, where his teams grew revenue exponentially. Prior to working in the private fitness industry, he worked in law enforcement for the state of California for 22 years where he ultimately managed statewide training for over 400 law enforcement officers and 200 trainers, including being the director and an instructor at a state police academy and adjunct faculty at several colleges for topics including physical fitness. Dan is an ultra-triathlete, having completed several Ironman’s, two Double Ironmans in under 36 hours and a Triple Ironman in under 60 hours and a quintuple ironman in under six days.